Musicians making a difference for the March of Dimes. So cool. 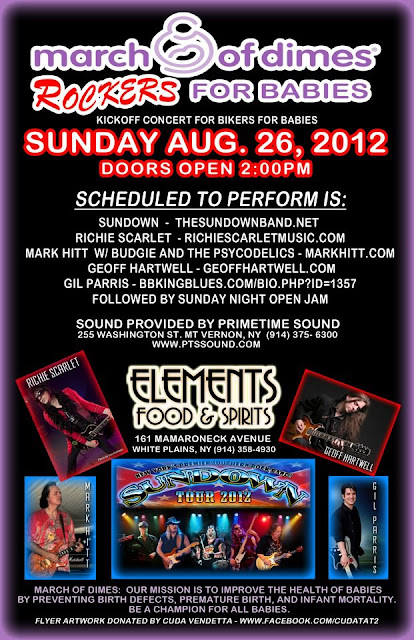 The event was hosted by Ronnie Pauls and Dan Chopper Carillo, two of our local rocker musicians.  They had Elements packed with performers and music fans - some from far-away places - all turning out for a great cause.  The music and the event was nothing short of inspiring.  And I have to say, there were some really special people in the audience too.  I was very happy to make some new friends, you can never have too many of those.  And although I did not win the autographed guitar that was auctioned off - and that everybody seemed to want - I did walk away with a great sense of peace and love that permeated this very cool event. 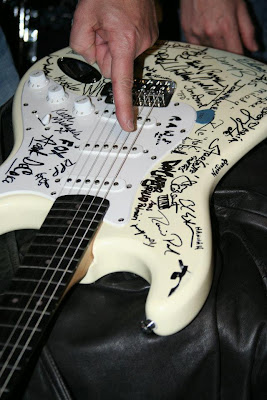 The guitar was autographed by everyone that jammed at Elements for the past year at Dan's Sunday Night Jam Sessions.  LOVE THAT!
(Autographed guitar image courtesy of Ronnie Pauls.)

Huge shout out to all the musicians that played - thanks so much for all you guys and gals do!

Check out our pics from the event on our facbook page.


Posted by How impossible is YOUR next visual fx project? at 11:09 AM 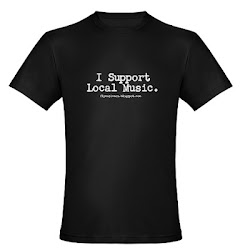 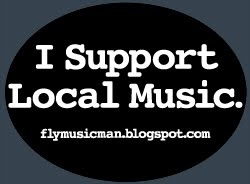